Healing in the name of Jesus since 1861

1861
Dr Pacradooni Kaloost Vartan, trained by the Edinburgh Medical Missionary Society, arrives in Nazareth and establishes the only dispensary between Jerusalem, Damascus and Beirut.

1867
An eight-bed hospital and dispensary are opened.

1871
A larger complex is found and an 18-bed hospital and dispensary are opened.

1904
The Edinburgh Medical Missionary Society grants funds the purchase of 25 acres of land on a hill west of the city for the building of a new hospital.

1912
The first hospital building is completed. 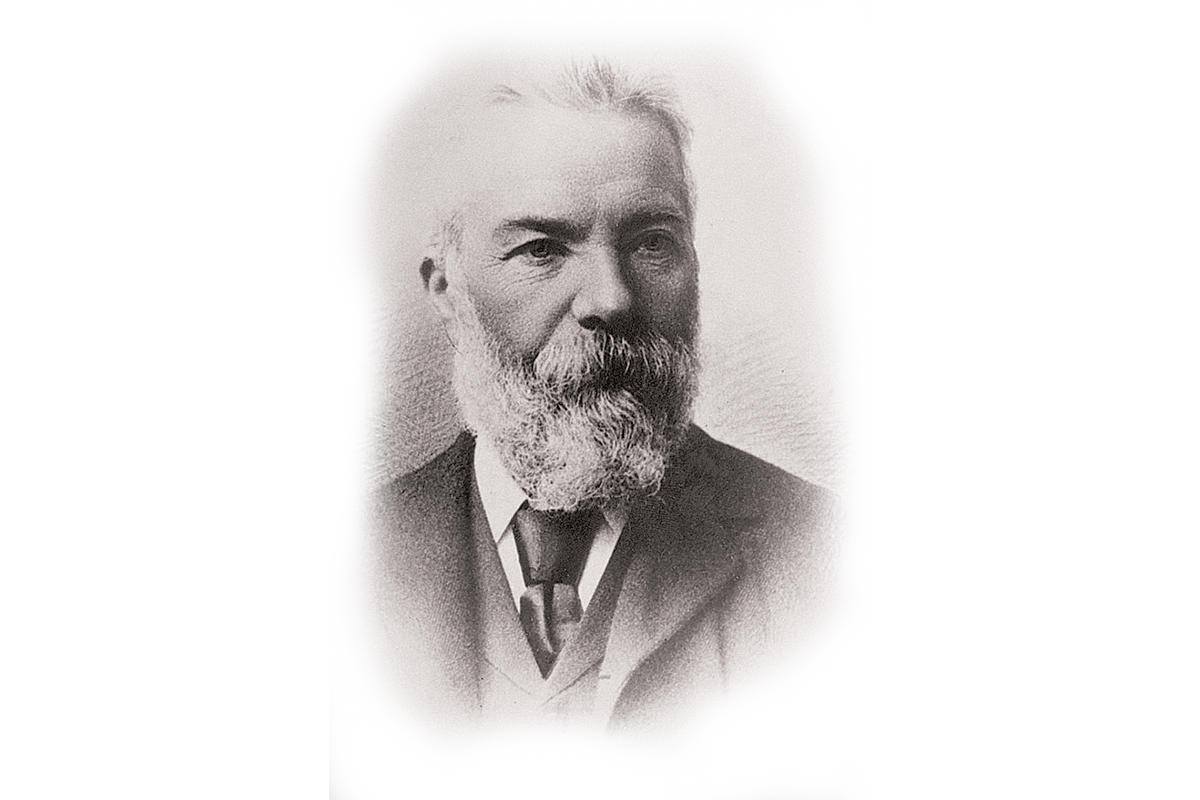 1921
New buildings are established to accommodate new services and the increasing patient load.

1924
The new hospital officially opens and the Nazareth School of Nursing is launched.

1935
The hospital welcomes the arrival of electricity, and the installation of its first X-ray machine.

1950
The Israeli government agrees to pay for the clinical services provided by the hospital.

1956
The hospital consists of a male and a female ward. Under the new administrator, the hospital is developed to provide specialised departments and existing departments are refurbished. New departments include a labour ward and out-patients department.

1969
New maternity facilities are created at the hospital in addition to dialysis and physiotherapy services.

1988
Universal National Health Insurance is introduced in Israel. New legislation is introduced requiring medical practitioners to be able to read and write in Hebrew, having an impact on many of the expats working at the hospital.

2000
The Nazareth Village is founded.

2012
The Hospital becomes the first non-Jewish organisation to receive the Knesset award for valued contribution to the nation.

2014
The hospital opens it’s Catheterisation Lab. This has since saved over 600 lives.

2017
The School of Nursing launches new program as part of a BA (Hons) degree.